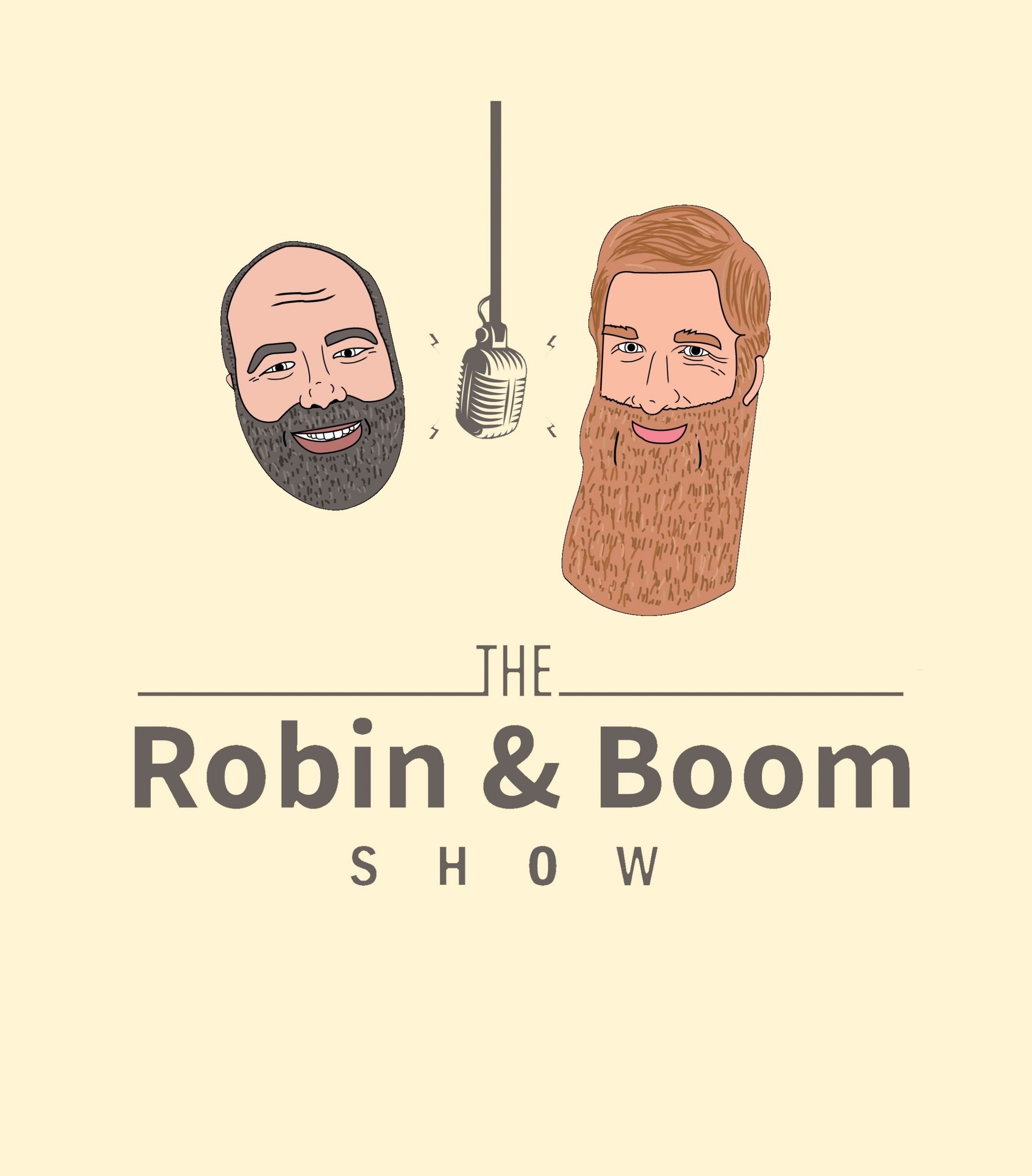 The Black Hole of Information

Jason asks Robin about Trump; Robin asks Jason about the EU. Robin suggests that the full impact of the Mueller Report has been eclipsed by left-wing overreach. President Trump is neither Jesus nor Hitler, but he has been creating new norms by pushing the envelope. This episode also features a discussion of the European Union in light of the May 2019 elections. In this show you will learn about the changing climate of European politics, as well as the difference between Europe, the EU, and the Euro.

View all Episodes of The Robin & Boom Show

Disclaimer: the ideas expressed on the Robin & Boom Show’s host website, www.robinmarkphillips.com, should not be taken as reflecting the views of Jason Van Boom.