Multitasking: the more you practice it, the worse you become 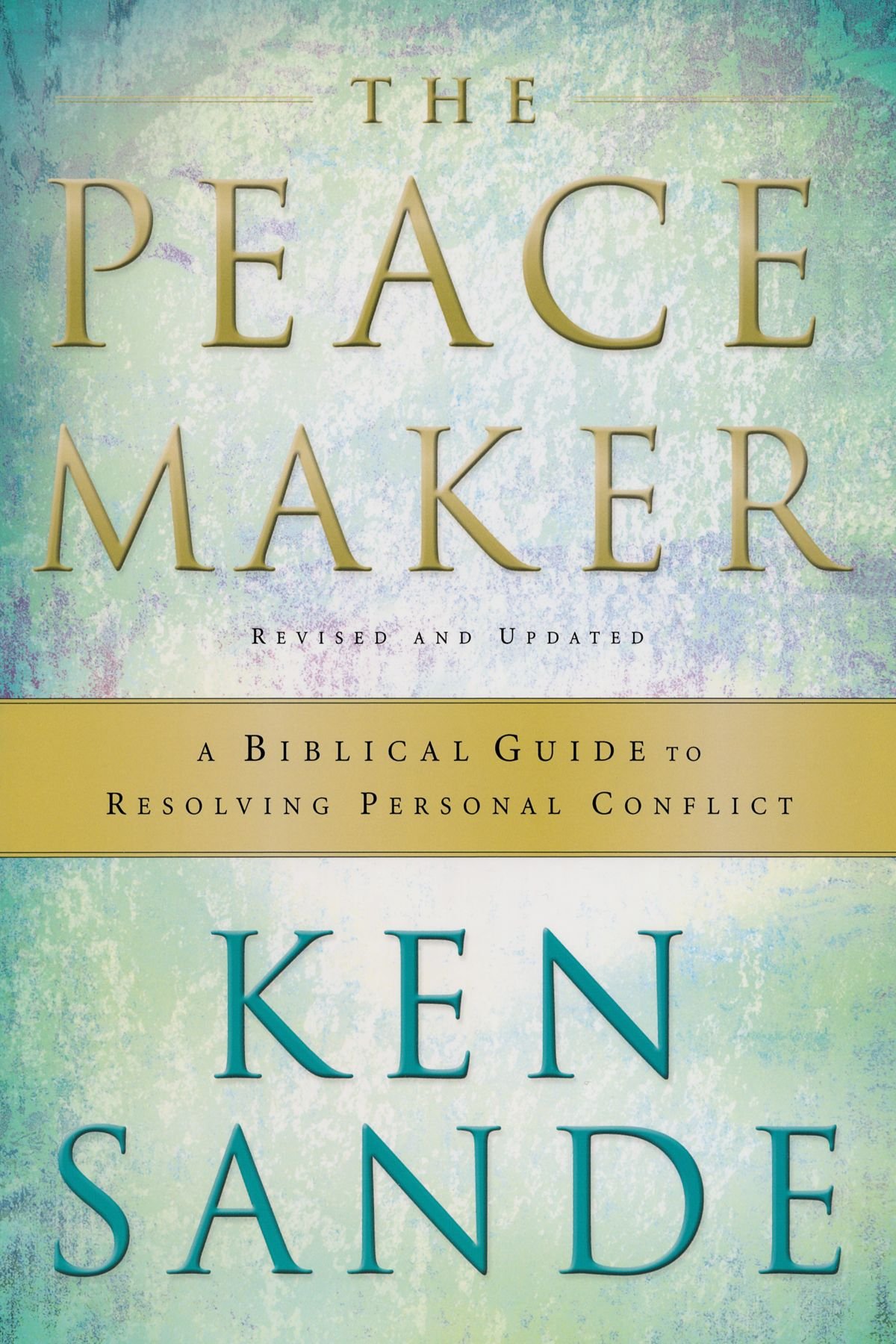 In Ken Sande’s book The Peacemaker: A Biblical Guide to Resolving Personal Conflict, he has an interesting discussion about some of the reasons we find it hard to resolve conflict in a peaceful way. Often people get into fights without ever identifying the real issues. This is often because there are issues behind the surface issues that obscure the real nature of the problem. In particular, conflict over material issues (i.e., issues that involve practical decisions and substantive matters) are often confused because of conflict over personal issues (i.e., issues that relate to what is going on inside or between persons), and visa versa. How many times in marriages, family life and churches is it impossible to even discuss material issues without personal issues getting in the way and obscuring the decisions that need to be made? But conversely, how many times is it impossible to discuss personal issues without the way being blocked by strong disagreements about material matters?

Using an example from his own marriage, Sande offers a strategy for peacemaking that involves disentangling the material from the personal and then sorting out the important issues one at a time.

“Some disputes involve only material issues and others only personal issues. In a large majority of conflicts, however, both kinds of issues get tangled up together…. Material and personal issues often feed on and aggravate each other. This dynamic can turn minor disagreements into full-blown quarrels. For example, when I come home from a long trip, I am looking forward to my wife’s wonderful cooking. She, on the other hand, is often weary of cooking and would prefer to eat out. The material issue is fairly simple, isn’t it?–Should we eat at home or go out tonight? But this simple issue has at times escalated into conflict. If Corlette presses me to go out, I have sometimes grumbled that she doesn’t care about how sick I am of restaurant food. And she has reacted with a comment about my insensitivity to now hard she has worked in my absence. I counter with a comment about watching our budget, and she raises a question about my new computer. Pretty soon issues of eating out, selfishness, lack of sensitivity, domestic responsibilities, and my new computer are all tangled together in a surprising mess.

“Once these combinations of issues emerge, you can seldom resolve the initial material issue satisfactorily unless you also address the associated personal issues. First you must stop dragging in more issues, and then you must sort through the issues that have already surfaced. Try to agree on the primary material issue or issues. (Should we eat out or stay home tonight?) Then identify the primary personal issues. (Corlette is tired of cooking. Ken is sick of restaurants. Corlette feels taken for granted. Ken thinks Corlette is being selfish.) Then list the secondary issues. (Is Corlette neglecting our budget? Did Ken really need the new computer? Should Ken learn how to cook?)

“Once you have sorted the issues out, you can begin to decide what steps to take to resolve the problem. It is often helpful to look at each issue and ask, ‘Is this really worth fighting over?’ When significant personal or material issues are involved, the answer to this question will be yes, and you will need to follow the steps described in subsequent chapters. (It is usually helpful to address major personal issues first, which often leads to progress on material issues. At other times, you will need to alternate between personal and material issues, with progress in one area opening the way for progress in others.)

“In many cases, however, if you look at a particular issue from a biblical perspective, you will realize that it is simply not worth fighting over. Such matters should be dropped or settled as quickly and quietly as possible.