Thomas Paine, and the Birth of Leftism

Hi everyone. I want to give a quick update on some of things I’ve been writing at my weekly column at Salvo Magazine. (This column is merely an adjunct of the important work we are doing in the magazine itself, which you can subscribe to here.) 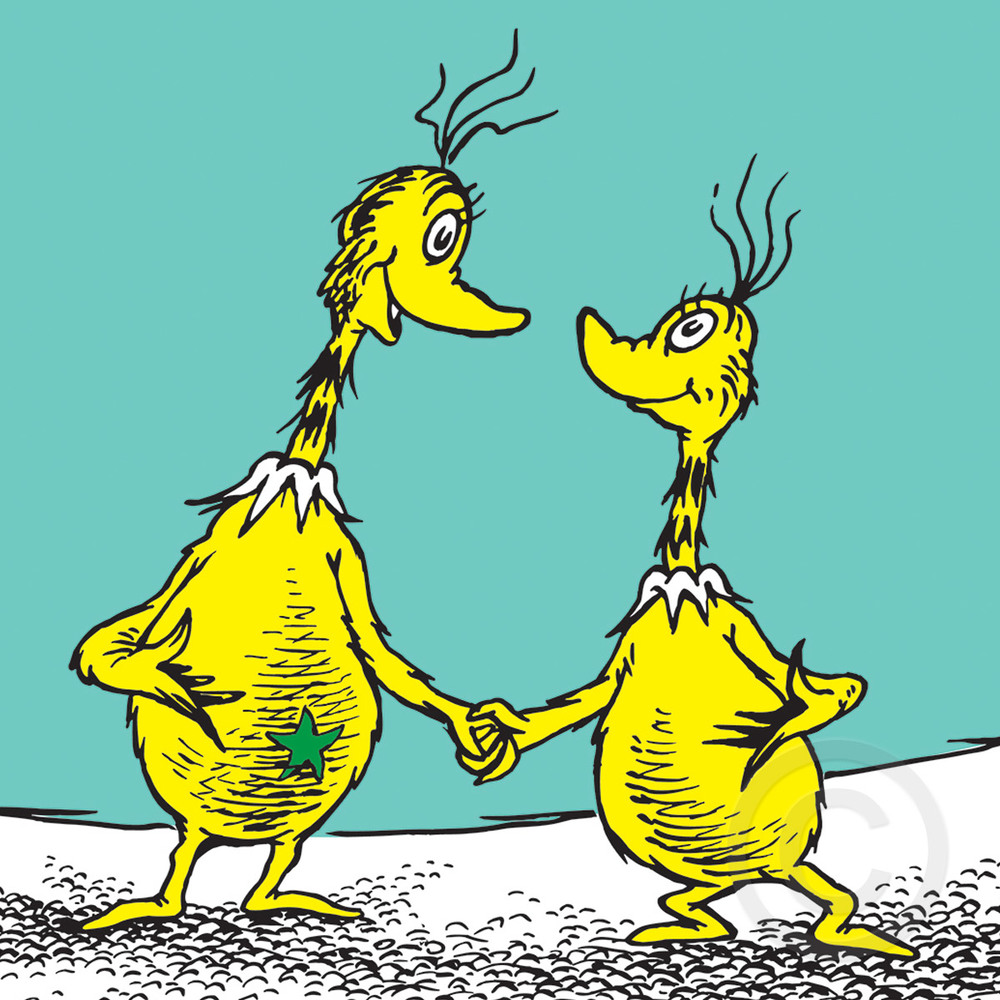 Race Neutrality is the New Racism: How Wokeism Turned Against Liberalism and Dr. Suess. This article explores the strange itinerary that brought Dr. Seuss from being an icon of the political left to being its enemy. I suggest that this is a cameo of the evolution of liberalism itself as it collapses into the successor ideology of Wokeism. This new ideology—where equality is replaced by “equity,” where tolerance is replaced by redistributive “justice,” and where non-discrimination is replaced by bigotry against “oppressor groups”—strikes at the heart of our very civilization. As liberalism collapses into its successor ideology of Wokeism, Dr. Seuss’ story The Sneetches has been recast as racist precisely because of its pro-tolerance message. This article explores the strange history of how we arrived at this place where liberalism is now canablizing its own values.

Cancelling Women: Biden’s Woke Rampage Puts Biological Females at Risk. President Biden’s Executive Order #13988 means that biological women will no longer receive protections as a distinct group. By refusing to recognize biological women as a distinct community, President Biden nullifies protections they might otherwise be entitled to under the law. This means that biological women are now the victims of a new set of Jim Crow laws. They may not be sent to the back of the bus, but they are being prevented from organizing their own sporting events, or even having their own restrooms.

Living Virtually or Virtually Living? How the Pandemic is Helping us Rediscover the Importance of Physical Presence. What the internet does best, namely to connect us, it also does worst. During the COVID-19 pandemic as we have been stuck at home and glued to our computers and smartphones, we find we are not more connected than ever before, but less. Not only has virtuality failed in its promise of emancipation, but it simply underscores our remoteness from one another.

A War Against the Classics: The Modern Academy No Longer Sees the Value in the Classical Tradition. There is a battle raging in Classic Studies departments right now, which is a cameo of a larger war for the future of higher education. It is a conflict between those professors who believe the liberal arts have intrinsic value, and those who would seek to make the value of their disciplines merely instrumental in serving an activist agenda.

To read these and more of my recent articles for Salvo Magazine, click here.