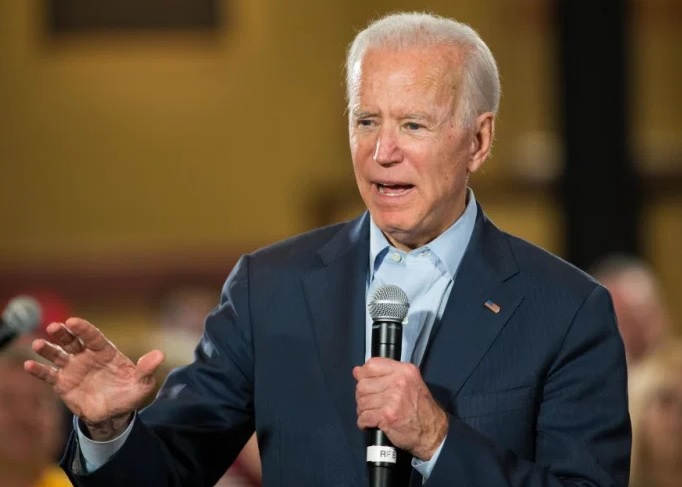 I recently had an opportunity to publish a couple articles with Salvo Magazine that look at identity politics and its cultural consequences. My most recent Salvo articles is titled, ‘You Are What You Vote? Joe Biden and the Racist Underbelly of Identity Politics’. This article explores how Joe Biden’s allegiance to identity politics has brought him precariously close to the ideologies of white supremacists. The race-based worldview that informs every aspect of Biden’s political thinking implicates him in positions that reflects not quasi-racism, nor reverse-racism, but classic historic racism. From the article,

“Biden has spent his career aligning himself with a style of resentment-based identity politics that divides society into a zero-sum conflict between competing tribes. Integral to this ideology is a readiness to stereotype people based on group identity, or to insist that skin color can determine the set of ideological precepts that a person should endorse…”

To read the full article on Biden’s racism, click here. 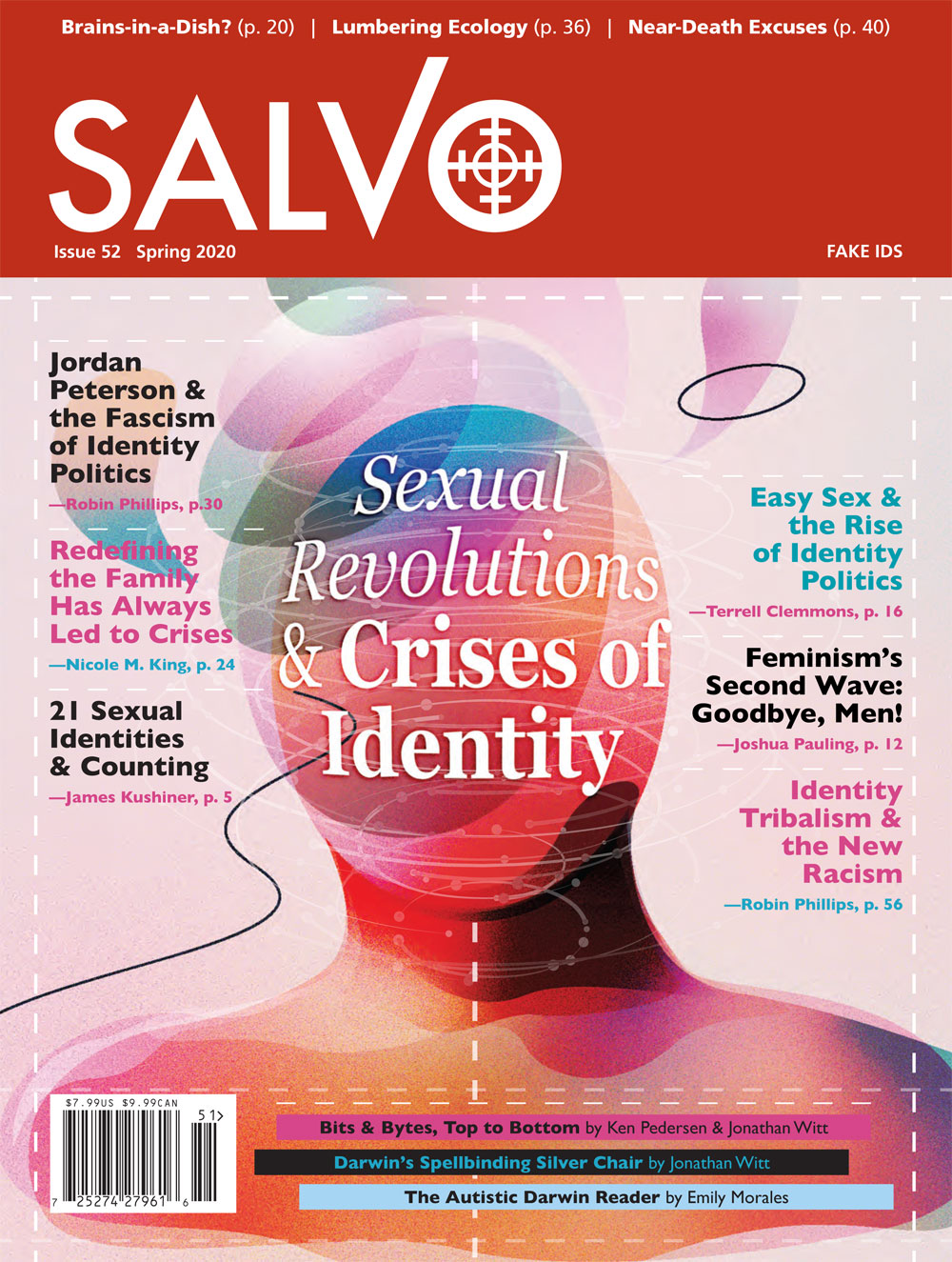 Salvo article, “Fashionable Fascists: Jordan Peterson & the Toxic Ideology of Identity Politics,” explores Jordan Peterson’s opposition to ideology in general and identity politics in particular. I discuss the academic work Peterson has undertaken on the psychology of Fascism, and how the Left has responded to this work by accusing Peterson of being a fascist himself, and trying to censor his scholarship. My article concludes with this sober observation:

“There is something more than a little Nazi-like about these intimidation and propaganda techniques, which are being used to shut down critical debate and to enforce rigid conformity to leftist ideology. Something similar happened in Germany in the 1930s, when good people were afraid to speak out in defense of the Jews for fear of provoking mob violence.

These neo-fascist techniques were aptly diagnosed back in 2006 by the British journalist Anthony Browne. In a little-known book about political correctness, titled The Retreat of Reason, Browne noted that ‘liberals of earlier generations accepted unorthodoxy as normal. Indeed the right to differ was a datum of classical liberalism. Today, by contrast, those who have succumbed to political correctness “do not give that right a high priority. It distresses their programmed minds. Those who do not conform should be ignored, silenced or vilified.'”

Perhaps it’s time for the real fascists to stand up.”