Pragmatism and the Liberal Arts 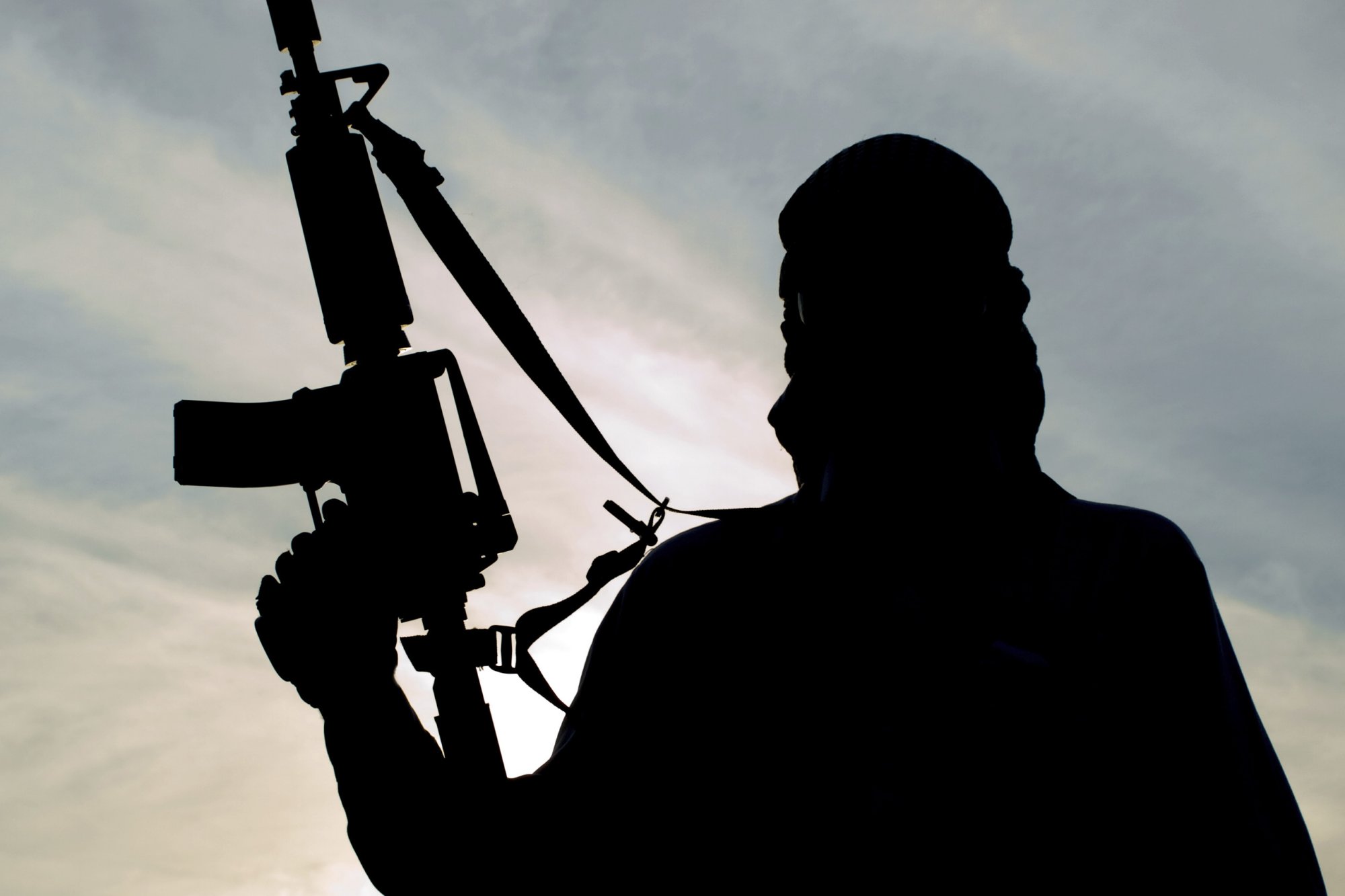 In the recently printed Spring 2015 edition of Salvo magazine, I have a feature in the Society section, in which I talk about the relationship of ISIS terrorism to the modern world. Drawing on the work of scholars who have specialized in the psychology of terrorism, I point out that the terrorists who make up ISIS are often very far removed from genuine Islam. Quite often people join ISIS’s terrorist playpen not because they are serious about Islam but because they aren’t.

Drawing on empirical data from the Middle East, my article suggests that the typical Westerner who joins ISIS is not a religious zealot who has turned to crime, but a petty criminal who has turned to religion. This raises a question, which I try to answer in my article: why would someone who is not serious about her religion want to kill for it, let alone die for it? The answer is that ISIS terrorists are not killing and dying for religion but for themselves. ISIS offers malcontents the chance to channel their pathologies into a cause that appears at once unselfish and constructive.

But if ISIS is a good club for criminals, it is also a good club for spiritual pioneers. A recurring hero throughout modern cultural folklore has been the spiritual traveler who, absolved by modernity from the need for a religion with historic and structural integrity, arrives at an eclectic “personal” religion (sometimes so personal that no one else has ever shared it). The countless films that embody this narrative give the same message: inwardly engaging spirituality can offer absolute spiritual clarity amid confusing social realities. A good example of this is the book Eat, Pray, Love, and film by the same title.

I was first alerted to the fact that Islamic terrorism may have something to do with this spiritual pioneering after the 2013 Boston Marathon Bombings. Commented on the bombings in The Atlantic, Wilson Brissett and Patton Dodd pointed out that the Tsarnaev brothers, far from being genuine Islamic warriors, were in fact

“the latest incarnation of a figure as old as the United States itself: the isolated individual lost in the social and cultural whirlwind that is secular American modernity, who sees salvation in the absolute moral clarity of an idiosyncratic collection of beliefs, and decides that he would rather resort to violence than countenance any concession to a complicated, ambiguous social reality.”

ISIS offers spiritual pioneers like the Tsarnaev brothers (who, of course, were before ISIS, which is why I am talking about people like them) the type of limited-commitment individualist religion that has become a predominant feature of the modern age. It entices those who are only superficially Muslim with a decontextualized twittered-version of Islam that offers enough religion to sanctify a person’s grievances towards the world while only skirting the edges of genuine Islamic devotion. It offers a sense of meaning, community and purpose to its followers but only in a very shallow sense.

Accordingly, the Westerners who travel to Iraq and Syria to join ISIS are not acting out a commitment to the community of historic Islam; rather, they are acting as isolated individuals on a solitary quest to find personal meaning. What unites them into a single ideological community is only their sense of anger at the complex world. As such, the type of Islam they embrace is a fragmented one, patched together out of the remnants of the larger meta-narrative on which it is parasitic.

This is, of course, a very modern approach to religion. We see it in Christianity as well, in the tendency for a person to extract aspects of the faith he or she finds personally meaningful out of the historic ecclesial structures in which those aspects are properly situated.

You can read more about my thoughts on this by buying the latest edition of Salvo or subscribing to the magazine.