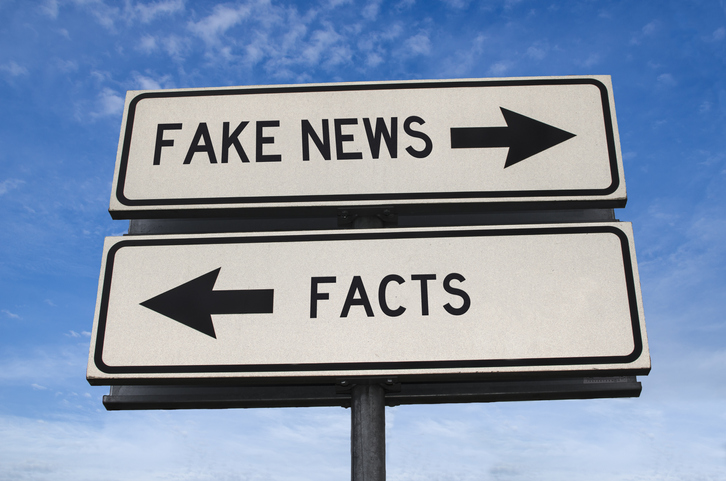 God’s Rulership is Mediated Through His Saints

After the breakout of hostilities in Ukraine, the first two people I spoke with declared confidently that Russia had not actually invaded Ukraine. Another person announced to me that the Ukrainian language doesn’t actually exist, but is simply a regional accent. This is reminiscent of when I recovered from COVID-19 and three different friends tried to convince me that I hadn’t actually had the disease because it doesn’t exist. Welcome to the paradox of the information age, in which we have more information access than ever before, yet people are more confused than ever.

In the age of the internet, no one knows who to trust, which news sites to believe, nor how to evaluate competing truth-claims. This, of course, is fueling tribalism and division, as I described last year in an article for my Salvo column:

“Since the rise of the internet, every political tribe has their own news outlets with information that has been carefully curated for their own preferences and biases. This enables you, with all sincerity, to dismiss alternate viewpoints as merely a symptom of fake news. Accordingly, those with whom you disagree are not just wrong, but delusional, willfully following sources that—in your estimation—are patently fake. And of course, your opponents think exactly the same thing about you.”

The situation in which we find ourselves was predicted by Yuri Alexandrovich Bezmenov (1939–1993) a loyal Communist Party member and worked for the KGB in propaganda and espionage during the Cold War. After Bezmenov’s defection to the West, he gave a televised interview to G. Edward Griffin. Their interview, titled “Soviet Subversion of the Free World Press,” exposed detailed plans of the Soviet strategy to subvert America. (You can watch the entire interview and read my summary here.)

Bezmenov identified a number of processes the Soviets put in place that were designed to corrupt America from within. One aspect of this psychological warfare was to demoralize the public until they reached a state of befuddlement. In such a state of confusion, a person would be unable to objectively evaluate facts, even when the facts are staring the person in the face.

“Exposure to true information,” Bezmenov explained, “does not matter anymore.” He continued:

“A person who was demoralized is unable to assess true information. The facts tell nothing to him. Even if I shower him with information, with authentic proof, with documents, with pictures…he will refuse to believe it, until he is going to receive a kick in his fat bottom. When the military boot crashes his balls, then he will understand, but not before that. That is the tragedy of the situation of demoralization.”

Bezmenov’s concerns have largely been realized. In field work, interviews, and research I conducted during graduate studies throughout 2020 and 2021, I found that “information fatigue” had produced indifference to facts even among fellow conservatives. This was often coupled with apathy and even antagonism towards the very idea of performing due diligence about information sources. (I wrote up this research in my article, “After Research: The Challenge of Information Literacy in a Post-Truth Culture.”) Just as Bezmenov warned, true information can be rendered useless once a person is so demoralized he cannot assess true information.

But no one needs to be demoralized. We don’t have to be victims of the befuddlement that comes from information fatigue. Just as a person can learn logic as a defense against unscrupulous but persuasive rhetoricians, so it’s possible to learn skills of information literacy (that is, the best practices for retrieving and evaluating information) as a defense against confirmation bias, echo chambers, and epistemological bubbles.

The development of these skills frees a person to no longer need to carefully cocoon himself with only those information sources that agree with his biases. For example, many conservatives won’t read news outlets that are liberal, and many liberals won’t read news outlets that are conservative. Such a practice is a symptom of low information literacy, because it indicates the reader’s inability to critically assess the truth-content of information for himself.

After years of studying the skills that go into information literacy, I managed to distill these skills down to a 10-step process. These are steps anyone can take when evaluating information from the internet, so you don’t need to throw your hands up in the air and exclaim, “I don’t know what’s true!” I use these 10 steps all the time when researching for my articles, and numerous times this has saved me from becoming victim to misinformation.

The best thing about this 10-step process is that I have written it up and made it available for free! Just click on the link below. Have fun!

How to Evaluate Information Online in 10 Steps