From John Ferling’s book Jefferson and Hamilton: The Rivalry That Forged a Nation, p. 207: 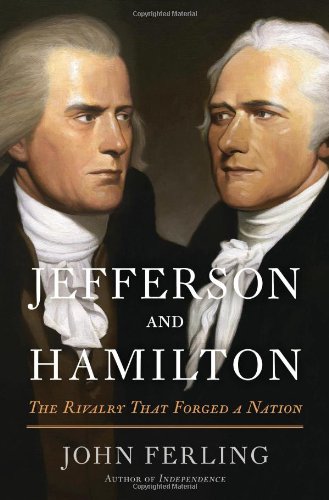 “During one dinner, Hamilton gazed at Jefferson’s portraits of John Locke, Sir Isaac Newton, and Sir Francis Bacon. He asked the identity of the subjects, to which Jefferson replied that they were ‘the three greatest men the world had ever produced.’ Hamilton responded: ‘The greatest man that ever lived was Julius Caesar.’ If he did not already know it, Jefferson discovered in that instant the yawning chasm in sensibilities that separated Hamilton and himself.”