Gratitude is an Emotion and a Skill

A few weeks ago I saw that my book Saints and Scoundrels, which Canon Press took out of print, was selling for $2,342 used on Amazon. For those who are struggling financially, I have some extra copies at my office that I’d be happy to sell for only $500 a piece. Just think, you’ll save $1,842!

But seriously, I want to talk about Hillary Clinton. Or rather, I want to share what I said about her 4 years ago when I wrote Saints and Scoundrels. I opened my chapter on Rousseau with a warning about Clinton’s totalitarian tendencies. Would that my warnings had been heeded by the American people! Here is what I wrote….

In her 1910 publication, Euthenics: The Science of Controllable Environment, Ellen H Richards wrote that,

“The control of man’s environment for his own good as a function of government is a comparatively new idea in republican democracy. . . . It is part of the urban trend that the will of the man, of the head of the family, should be superseded by that of the community, city, state, nation. . . . In the social republic, the child as a future citizen is an asset of the state, not the property of its parents. Hence its welfare is a direct concern of the state.”

Richards’ idea was a simple one: children do not belong to their parents, but are the property of that Great Parent known as the State. 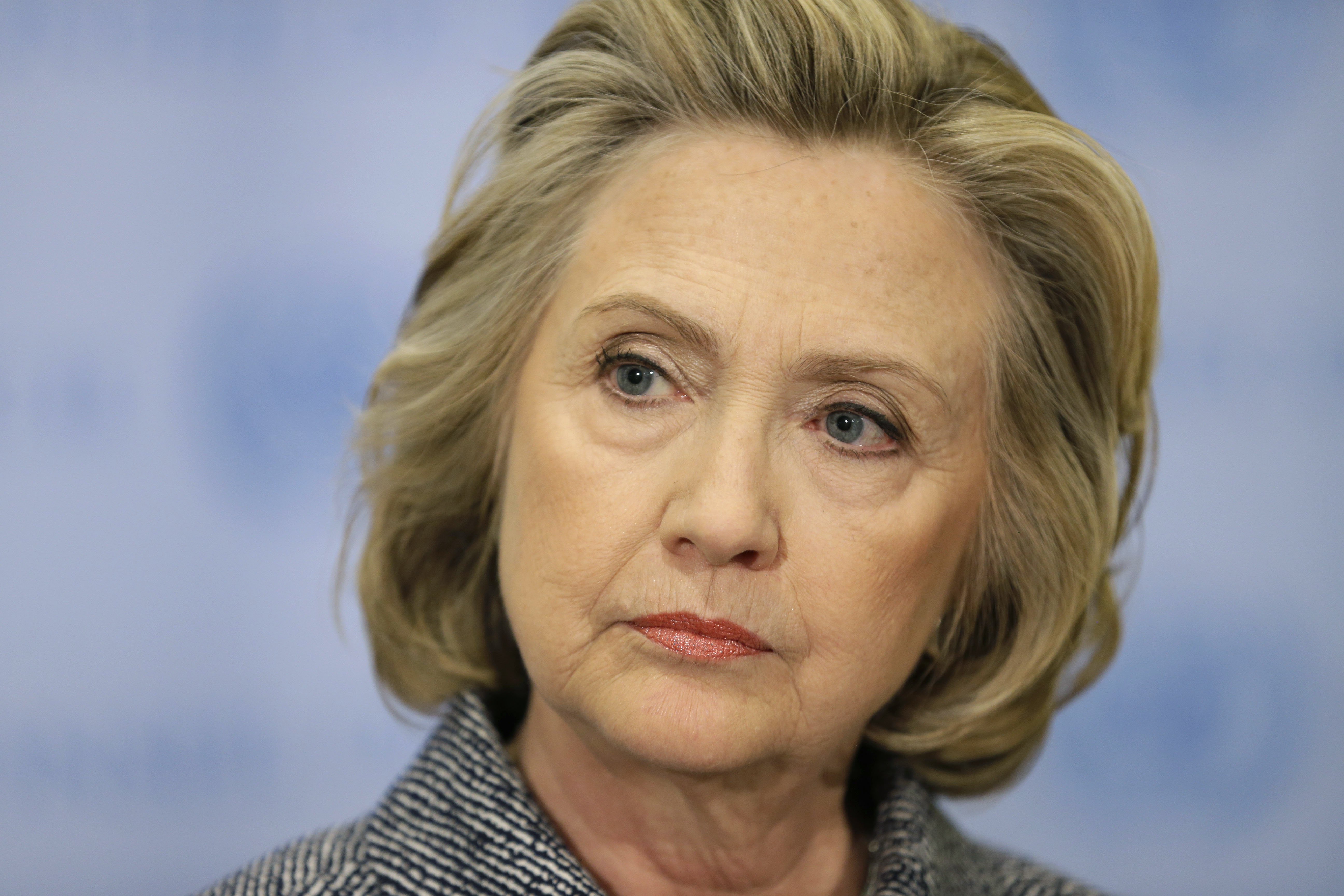 The idea that parents should stop thinking of their children as belonging to them was echoed more recently in 1996, when Hillary Clinton addressed the United Methodist General Conference. “As adults,” she said, “we have to start thinking and believing that there isn’t really any such thing as someone else’s child. My child, your child, all children everywhere, must live and make their ways in society, and now, in the increasingly shrinking world we live in, in the larger globe as well.”

Such ideas are not limited to the United States. In 2007, the UK’s Institute for Public Policy Research put forward a proposal for increasing “identity, citizenship and community cohesion” in Britain. The report urged christening services to be replaced by “birth ceremonies” in which the parents agree to “work in partnership” with the state to raise their children.

The idea that we should think of the state as a parent is actually nothing new and is as old as sin itself. When the emperor Diocletian published his Edict of 301, mandating the persecution of Christians, he justified the move by referring to himself and his associates as “the watchful parents of the whole human race.” Similar examples of rulers ascribing to themselves parental privileges abound throughout the history of the ancient world.