Breathing, Gratitude and the Power of Silence

Today I added the following section to my earlier post, ‘How Trump is Normalizing Relativism‘, looking at some disturbing trends in the Republican Party that throw into question the normal operations of the human mind. 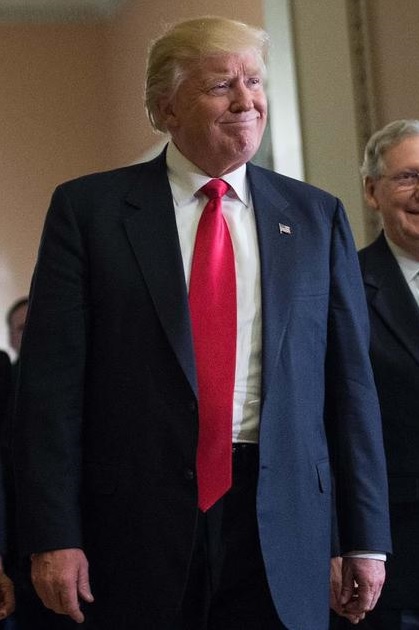 When we pan out to see the big picture of what has been happening in the Republican Party since Trump took the reigns (which, by the way, is a departure from true conservatism), we see a troubling trend towards epistemological relativism. As Paul Waldman observed in his Washington Post article, ‘Republicans are trying to destroy the very idea of neutral judgment‘, GOP lawmakers have been acting as if “there’s no such thing as a neutral authority on anything.” We see this even on a popular level with Trump’s supporters, in which the new modus operandi is to delegitimize critique, not through appeals to objective truth, but through creating suspicion that we are even able to appeal to an objective rational order. On this way of thinking, we all have our own personal truth, the only difference is that some of us are winners and some of us are losers.

When this relativistic modus operandi trickles down to the larger populace, we see it beginning to influence the character of political discussion on the street. In an article I wrote last October about how to discuss politics without alienating your friends, I pointed out that a conclusion is only as good as the premises leading up to that conclusion. Consequently, the way to dispute someone’s conclusion is either to show that it doesn’t follow logically from the preceding premises or to show that the premises from which the conclusion follows are actually false. Not so in the world of Trump. For the votaries of the President, the come-back is no longer, “That’s false – prove it!”, or even “I disagree, and here’s why”, but “What newspaper did you read that in?” The narrative is: everyone has their spin, their biases, so what is more important than what someone says is where that person is coming from. “Did you hear that on CNN or Fox?”

Trapped in our own subjective tribes and ideological micro-cultures, the possibility of objective analysis of facts becomes impossible (according to this narrative). In practice this means that unless you are a Trump supporter, anything you or your newspaper might say is discredited a priori, without actually requiring proper analytical engagement. “Of course they would say that because that paper is liberal.” It’s the standard ad hominem combined with the genetic fallacy, with a twist of postmodern cynicism thrown in the mix. As all of us are trapped in our language games, biases, and ideologies, there is no objective point of reference where we can meet to have a meaningful conversation, according to this narrative. In colluding with this subjectivist epistemology, Republicans are casting doubt on the normal operations of the mind. They do not intend to do that because they are not philosophers, but that is still what they are doing. What is at stake is the very idea of truth, the very idea that there can be an objective rational order to which we can make appeals and which remains independent of the speaker, independent of bias, and independent of who happens to be more powerful.