How to Discuss Politics Without Being Annoying 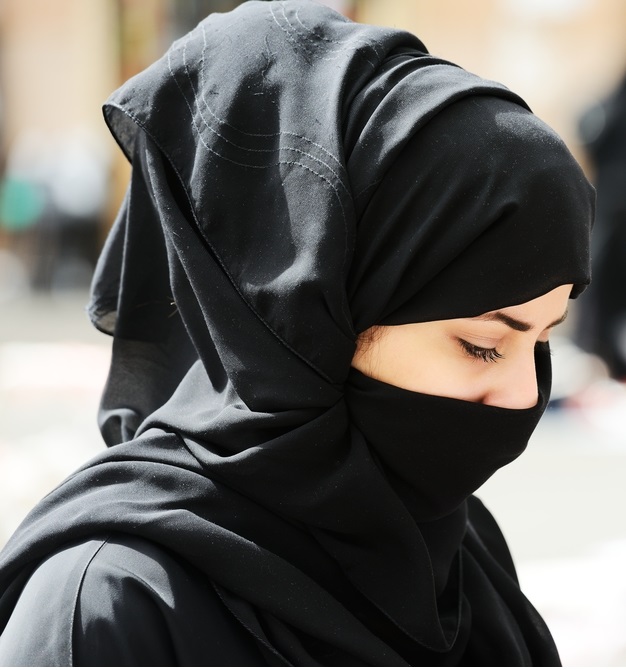 The sun was just going down as Maryām made her way through the narrow streets, trying to keep to back-alleys so no one noticed her. She had made this journey dozens of times before, always careful each time to do it slightly differently each time to avoid suspicion.

Her official name was Bushra, but after her secret baptism friends called her by the Christian name Maryām. She had converted from Islam to Christianity three years ago after her friend from work, Khadijah, gave her a Bible. This evening Maryām was headed to the house of Khadijah’s parents, who held secret prayer meetings every Tuesday.

Glazing nervously behind her, Maryām thought she heard someone following her. She paused and listened. No, it was only a child playing in the street. She resumed her quiet walking.

It had been a particularly difficult day at work, but Maryām consoled herself with the thought that for the next three or four hours she would be amongst her Christian friends enjoying sweet fellowship and prayer. Most of the members of the group were foreign workers but a few were secret converts like herself. During their time together they would pray for each other’s needs, listen to Christian radio and read the Psalms together. It was the prayer that she looked forward to the most. When they prayed, God seemed to answer in ways that were unexpected and sometimes even miraculous. By the time they would retire for the night around 11:00 PM—leaving at separate times so as not to attract suspicion from the neighbors— Maryām always felt spiritually refreshed.

Being a Christian in Saudi Arabia was not easy. Although the government claimed to be tolerant of other religions, those who converted to Christianity could expect the death penalty. Once Maryām had been engaged to a young man named Abdullah whom she had met at the prayer meetings. Two weeks before their wedding, Abdullah was caught with a Bible. Word quickly spread throughout his family that Abdullah had abandoned the Islamic faith. Three days later he was found dead in his apartment with his relatives taking responsibility for the killing.

Maryām knew she could face similar consequences if she were caught. Her constant fear was that their prayer meetings might be discovered by the mutawwa’in — a volunteer force of vigilante agents who hand converts over for lashing, torture, deportation and even be-heading.

The above account is based on real reports of what it is like to be a Christian in countries dominated by fundamentalist Islam, although the names and details have been changed to protect the innocent.

In many countries of the world today, to attend prayer meetings is to take your life in your hands. This being the case, why do secret Christians insist on meeting together in public? Couldn’t God have heard Maryām’s prayers just as easily if she had stayed home and prayed by herself?

Of course God listens to everyone’s prayers, whether in public or in private. But while God listens to all of our prayers, He seems to give special honor to prayers that are difficult, to prayers that involve struggle, hardship and sacrifice. One example of this from Scripture is the prophet Daniel. When King Darius made a decree that forbad anyone from praying to any god other than himself, Daniel could have just prayed quietly so no one would know. But instead Daniel opened his window and prayer toward Jerusalem in sight of everyone (Daniel 6:11). Daniel prayed when it was difficult and God honored Him mightily. Another example is Jesus on the night before He was betrayed. Jesus asked His disciples to stay up all night praying with Him even though they were heavy with sleep (Mark 14: 37-41). This was the context for Christ’s oft-quoted words, “The spirit indeed is willing, but the flesh is weak.” (Mk. 14:38)

Not all of us have to brave hostile forces to go to secret prayer meetings. Also, few of us will have the endurance to stay up all night praying like Jesus did. But there are little disciplines we can do to experience the blessing of struggling at prayer. Here are four examples, which might easily be multiplied with further instances:

An example of this last point comes from the book Elder Paisios of Mount Athos. The book tells how Elder Paisios (now Saint Paisios) eagerly welcomed hardship as a chance to be more of a blessing to others. 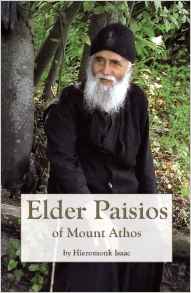 “One day when he was making little icons on the press, he developed a hernia from the straining the work required. His interior abdominal wall tore like a piece of cloth… One of the problems with this was that at common vigils it was his practice to stand for hours…

“Once when he was visiting Souroti, a doctor named George Blatzas offered to help him. ‘Elder,’ he said, ‘what’s the problem you’re having? I would like to help if I can.’

“‘I have a hernia,’ replied the Elder, ‘but I don’t want an operation. Let me have something wrong with me. It’s a great thing to be sick, to suffer; and not pray about it, but to pray for others. God really listens when someone who’s suffering prays for other people to get better.’”

Barbados Sea Turtles and the Desire For God

Eventually, after years of unimaginable suffering, the saint’s condition got so serious that he was forced to have an operation. His time of hardship had been a blessing to so many people because he was able to channel his pain into prayers for others. In the process he was able to show us all that it’s possible to reframe our trials and turn them into opportunities.

The point is not that Christians are compromised if they seek medical help. I’ve spoken with Christians who believe we shouldn’t go to the doctor. That viewpoint is dead wrong since it denies that God works through means. Rather, the point is that when any of us face pain, deprivation, loneliness, confusion, distress, poverty or hardship, instead of feeling sorry for ourselves we have the opportunity to channel our suffering into prayer for others.

The point is that prayers that are difficult are prayers that are potent. Would you be willing to risk your life, like Maryām did, to attend a prayer meeting? If so, then are you also willing to risk your comfort to pray for people you dislike, to pray when you are distracted, or to pray for others when you have good reason to be preoccupied with yourself?

I wish that I could answer Yes to those questions, but I can’t. At least, not yet.