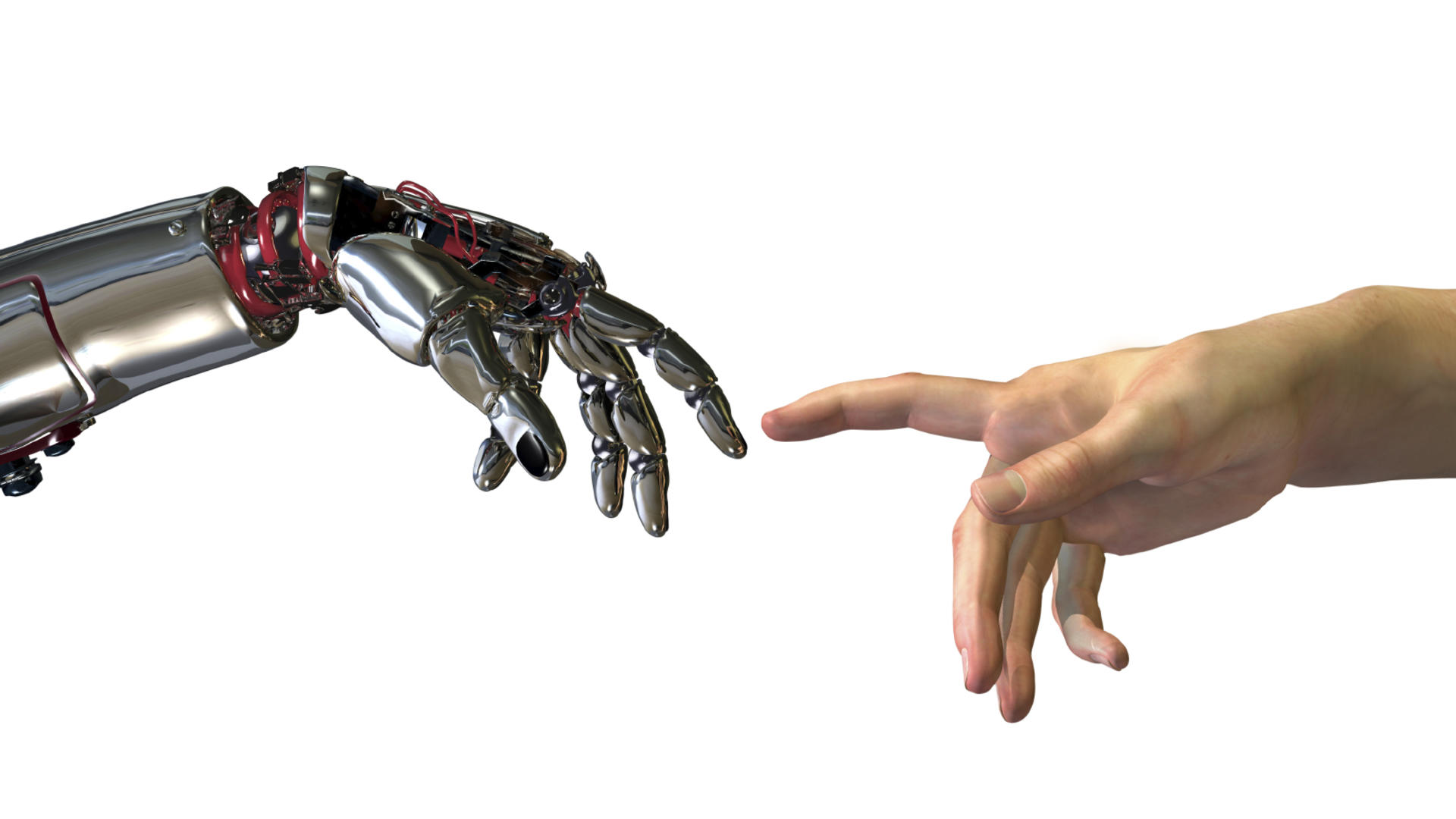 Part 1 of this ongoing series on human-robot marriage explored how popular opinion is gradually shifting from considering anthropological robots to be potentially hazardous to considering them as help-meets towards greater human flourishing. Far from being a matter only of science fiction, many serious thinkers see human-robot relationships as the next stage in our evolutionary development.

Part 2 continued this discussion by looking at some of the legal issues that scholars around the world are exploring as they are seeking to discover whether the legal infrastructure is already in place to legitimize the principle of marriage to mechanical humanoids.

This post continues that discussion by showing that our society already entertains a number of assumptions about ourselves and our world that could enable machine-human marriages to achieve widespread acceptance in the near future.

Marriage Has No Boundaries

The first important of these assumption is that marriage has no boundaries. In the recent debate over same-sex marriage we heard repeatedly that there should be no fixed limits to what marriage can mean. As law professor Andrew Koppelman stated when debating Sherif Girgis at the Harvard Law School, “marriage is not essentially anything; it’s a historical cultural formation.” Similarly, in an article for Slate last year, journalist Jillian Keenan suggested that “The definition of marriage is plastic.” Dozens of other public figures have expressed similar sentiments, urging that as a matter of principle there should be no boundaries to what can count as marriage. 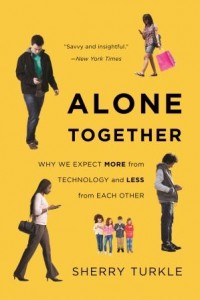 The recent debates have centered around marriage between two people of the same sex, but there is no reason to suppose that marriage between people and robots couldn’t be defended on similar grounds. In her book Alone Together, Sherry Turkle tells of an intriguing interchange she had with a reporter from Scientific American who phoned her to ask about marriage with robots. When Turkle expressed reservations about humans marrying their machines, the reporter accused her of being no different to those who opposed same-sex ‘marriage.’ Turkle, who is not against same-sex marriage, reflected: “I was taken aback when the reporter suggested that I was no better than bigots who deny gays and lesbians the right to marry. I tried to explain that just because I didn’t think people should marry machines didn’t mean that any mix of adult people wasn’t fair territory. He accused me of species chauvinism: Wasn’t I withholding from robots their right to ‘realness’? Why was I presuming that a relationship with a robot lacked authenticity?”

The gut reaction people usually have against marriages between humans and robots is usually based on the simple fact that a robot, no matter how complex and life-like it might be, is still a machine. Machines can never be people, just as people can never be machines. Or can they? According to a view that has come to dominate modern philosophy since the 19th century (with roots in the Enlightenment period), human beings are essentially no different than machines. Humans are not made in the image of God, and we kid ourselves in thinking we possess an immortal soul; rather, everything about us, like everything about a machine, has an imminent cause and is ultimately reducible to mechanical forces.

An idea like this was articulated by the French physician, Julien Offray de La Mettrie. In his 1745 book The Natural History of the Soul he argued that “from animals to man there is no abrupt transition” and that the only real difference between men and beasts is that of complexity. La Mettrie’s materialism didn’t let him stop there. In 1748 he published another book titled Man a Machine. This time La Mettrie argued that human beings were small machines connected to the giant machine of Nature. At death the small machines simply disengage from the big machine and stop working.

At the time that La Mettrie was writing his views were still extremely radical. For us, living in the twentieth-first century, these materialistic ideas have become commonplace. Sir Francis Crick, one of two co-discoverers of the DNA molecule, summed up the current consensus when he declared that “’You’, your joys and your sorrows, your memories and your ambitions, your sense of personal identity and free will, are in fact no more than the behavior of a vast assembly of nerve cells and their associated molecules.” 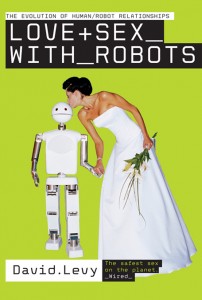 If all entities and processes are ultimately reducible to matter, as materialists claim, then the distinction between human beings and robots is one of degree, not of essence. And this is exactly what Levy has argued in Love and Sex With Robots: The Evolution of Human-Robot Relationships. He quotes Paul Virilio who asserts that “the basic distinction between man and machine no longer applies. Both biological research and computer technology question the absolute difference between living machine and dead matter.”

The horror of metaphysics, together with an attempt to expunge all extra-physical categories from our ethical discourse, has led Levy into a curious line of argument. He points out that because it is socially acceptable to marry someone with artificial limbs and organs, it should also be socially acceptable to marry a robot. This may seem like a leap of logic, but think about it: if you got into an accident and had to have a mechanical arm, should it be against the law for you to get married? Of course not. But what if you were in a really bad accident and needed two mechanical arms plus a mechanical leg – should you still be prevented from getting married? Again, no. But then the question arises: if it is okay to marry someone whose body is 20% mechanical, then why not 30%, 40%…90%? At what point can we say absolutely that a person is no longer a person and has become a robot?

Within a radically materialist orientation, where the idea of “human nature” plays no part in the discussion, it is hard to argue against the logic of this reasoning. If human beings are reduced to what they are made of, then we are essentially no different than robots – complex collections of physical particulars.

Love is a Chemical Reaction

Apply this same materialism to the phenomenon of love, and what do you get? You get a situation where love is merely a chemical reaction in the brain and nothing more. And if love is simply a chemical reaction in the brain, then does it really matter if that reaction is happening towards a device that can’t reciprocate it but can act as if it did? In their article about marriage to robots, Bettle and Herring raise this intriguing question:

“Love, in a biological sense, is a feeling, a mood, a neurochemical reaction or even a combination of all of these, that is experienced by the person in love. If you feel it, whatever it is, it’s love. Love, to adapt a phrase, is in the cerebral cortex of the afflicted.  There is no definition of love that requires it to be a rational and sensible reaction. Indeed, it is often anything but. Similarly, the view of the outside world that this is not a normal relationship does not stop one falling in love. The mere fact that someone may be experiencing feelings of love for something that can never reciprocate cannot stop that person being in love.”