I’m not even going to try to move all the archives from my old blog to this new and better platform. Maybe if I get rich I can pay a friend to do it. However, what I do intend to do is to gradually migrate over my most viewed posts. This evening I moved over the post that Blogger said was the most popular, which was my scriptural critique of Jay Adams and the Nouthetic Counseling movement. As I was reviewing that post during the copying over process, one of the things that caught my attention was my discussion of the difference between being Biblical and being a Biblicist. This is what I wrote in that article regarding this important distinction: 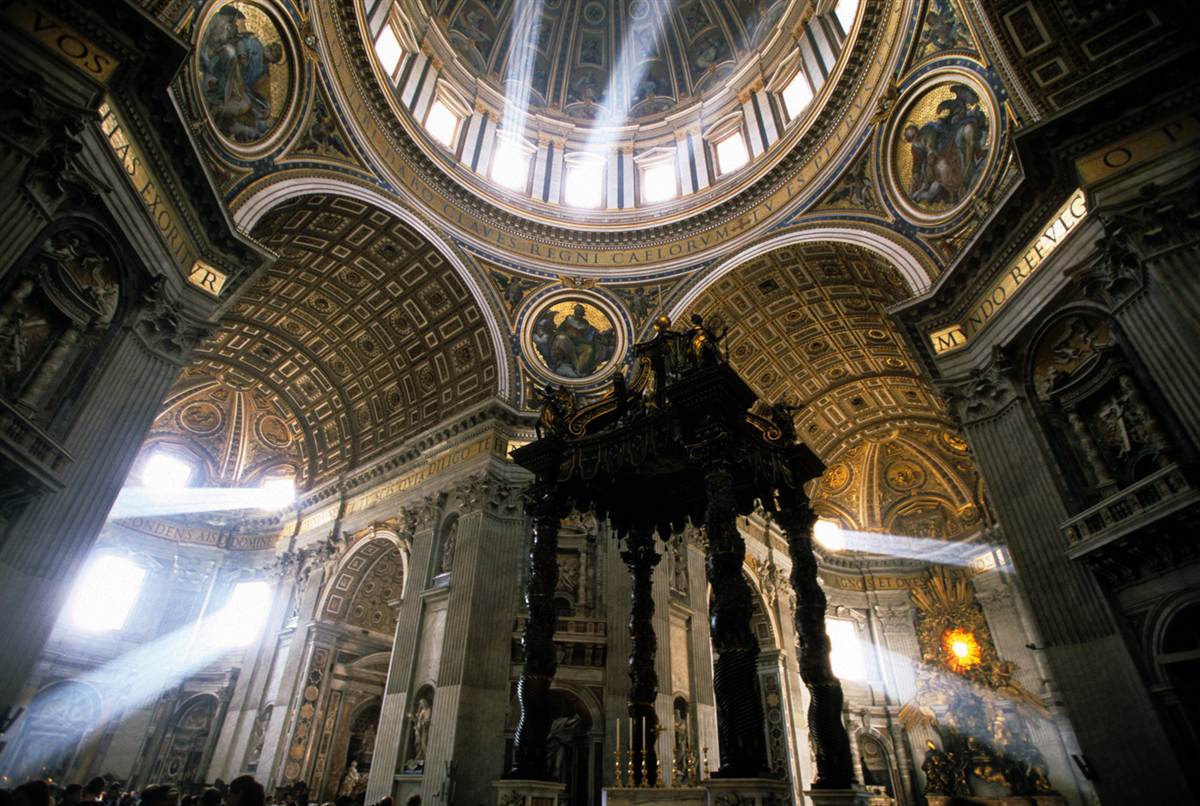 Christians are called to be Biblical, but they are not called to be Biblicists. This is because being a Biblicist is unbiblical. But what do I mean by these terms? To put it simply, Biblicism is an approach to scripture which emphasizes the Bible’s complete clarity, self-sufficiency, internal consistency, self-evident meaning and, above all, its direct applicability of the Bible to every department of human life.

The key here is the word ‘direct.’ Ranald Macaulay once explained Biblical authority like this. He was speaking in a cathedral which didn’t have any electric lights but was lit up by shafts of light coming through the windows. The shafts of light came down in spotlights, directly lighting up certain areas but indirectly lighting up the entire building. He then suggested that Biblical authority is like that. I think that’s a good analogy. The Bible does not address every area of life, just as the shafts of light did not spotlight every inch of the inside of the cathedral. In order to do that the Bible would have to be not only true, but exhaustive. Instead the Bible spotlights certain areas and through them the light of God’s truth difuses to every other area of life. While there is no department of life that the Bible does not address, it only directly addresses some areas. To be a Biblical thinker means that in every area of life, one will seek to see how the Bible applies either directly or indirectly.

The Biblicist, on the other hand, acts as if every department of life is lit up directly by scripture.

What Hath Virtue to Do with Vaccines? Putting Vaccine Mandates in Dialogue with an Ancient Ethical Tradition